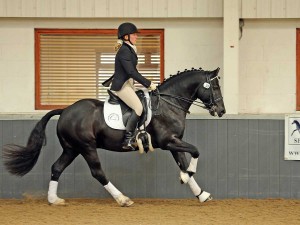 Ful livery and stabling available – contact us for availability.

Aberaeron has the only life-sized bronze of a Welsh cob stallion in the world! Created by sculptor David Mayer, it was erected in the town of Aberaeron in 2005. The Welsh Cob statue was Donated to the town by the Aberaeron Festival of Welsh Ponies and Cobs to denote the area as Welsh Cob Country.

Aptly described as “the best ride and drive animal in the World”, the Welsh Cob has been evolved throughout many centuries for his courage, tractability and powers of endurance. 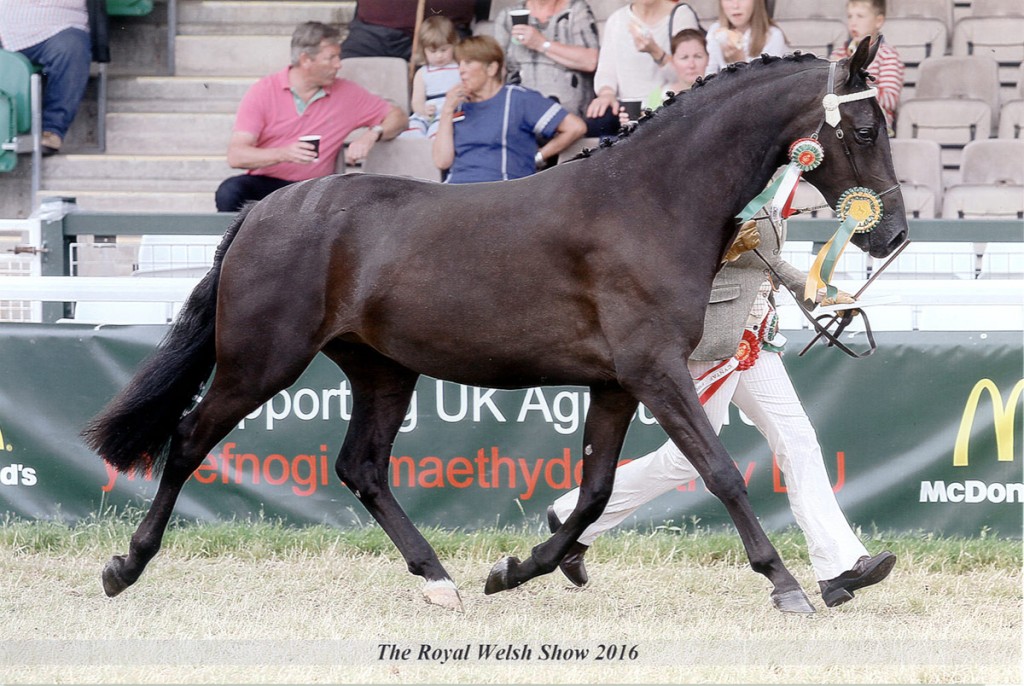 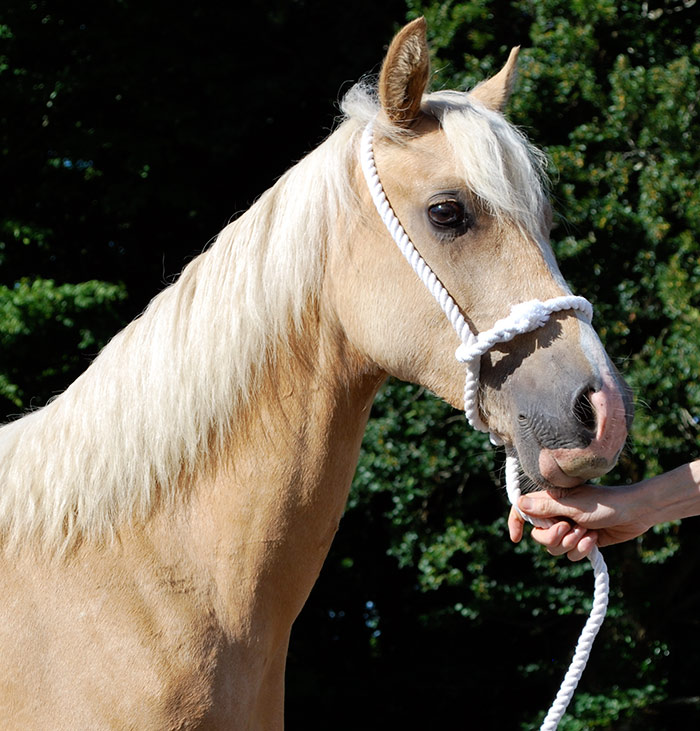 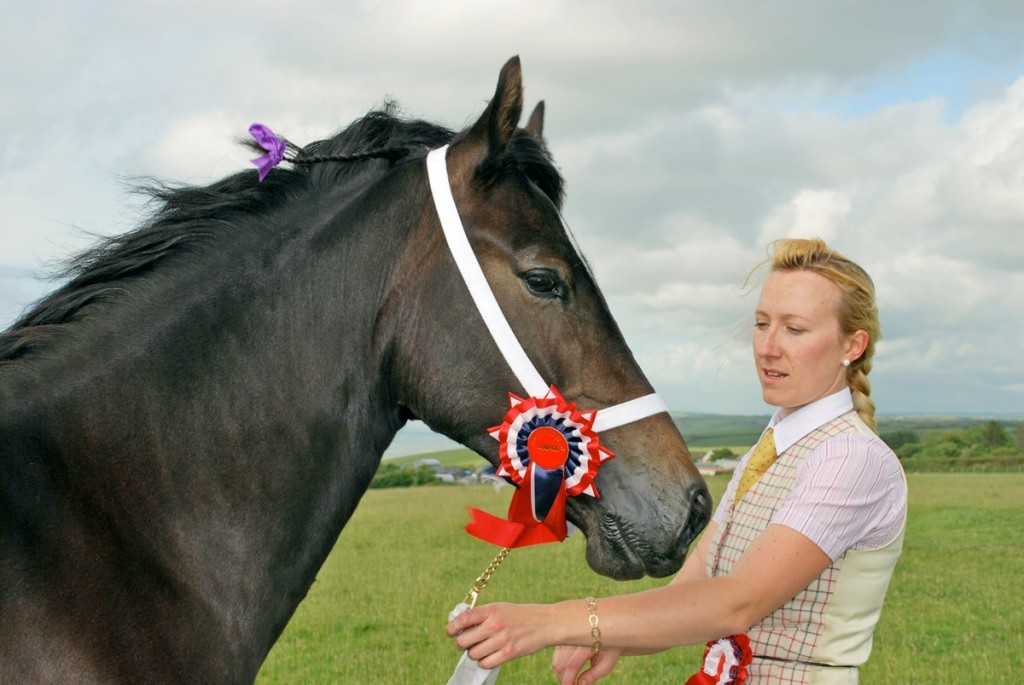